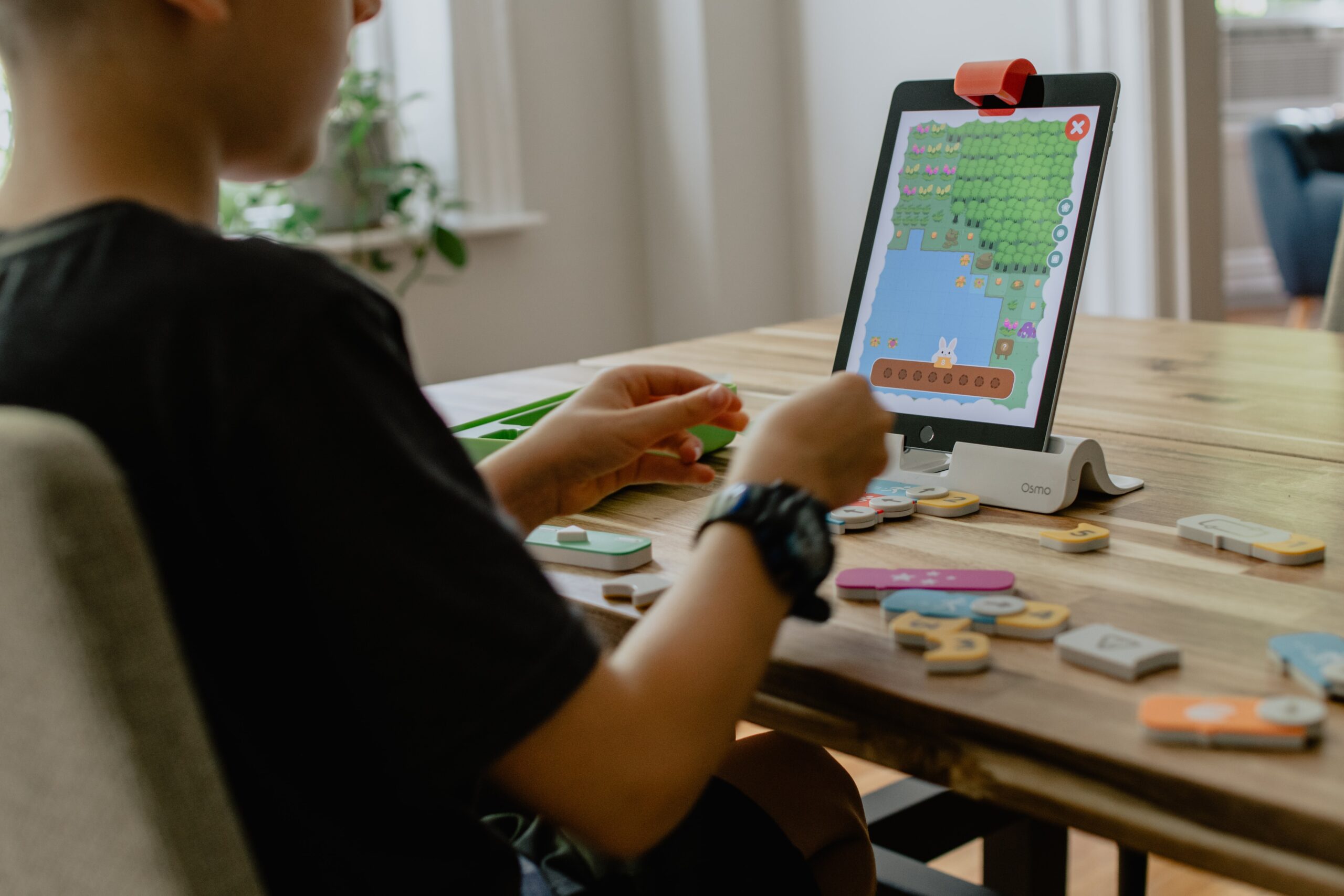 Not every family has the financial means to form a learning pod — a small, in-person class run by a hired teacher. Instead, many parents are supplementing their children’s remote education themselves. Trying to be creative, while also being safe, parents and pod teachers are fulfilling similar roles.

In Washington D.C., Julianne and Ryan Reilly’s biggest struggle during the pandemic has been securing safe, reliable child care. Their four-year-old daughter, Zoe, is enrolled in a D.C. Public School, which is currently offering only remote instruction. For their one-year-old son, the Reilly’s had originally planned to have a college student watch him part-time. School closures, even at the collegiate level, affected their child care plans.

Parents weren’t the only ones thrown for a loop. Some families, with the financial means to do so, have joined other families in outsourcing a pod leader to supplement their children’s remote education. But not every family is able to do that. Parents, facilitating their children’s learning, and pod teachers are embracing their roles, and the associated challenges, in similar ways.

Pods are small, self contained groups who socialize with one another. Learning pods consist of families with children of the same age who outsource a teacher to lead the group. There are also family, neighborhood-based pods. These groups are less formal and provide social and support benefits.

In the spring, teachers were expected to quickly become remote instructors for their students. For Diana Zucknick, an educator in Austin, Texas, the health risks and the shortcomings of remote learning pushed her to leave the traditional classroom.

“I posted an ad on craigslist, ‘If you aren’t comfortable sending your children to the fertilized petri-dish that is an elementary school classroom, I could be your pod leader,’’’ said Zucknick. The response was overwhelming, and around 50 families responded to the ad.

An Austin-based tutoring company also took notice. They reached out to Zucknick, and even set up an interview with the parents of potential pods. However, Zucknick realized she would be paying the company to do what she had already achieved — finding families willing to hire her.

One of the pods she met through the tutoring company knew Zucknick was their perfect fit. They used the information from the interview to track her down online. Now, she runs a pod consisting of six families, each with a child enrolled in second grade at the same school.

For families like the Reilly’s, pods benefit them by providing support and opportunities for social interactions. They formed a pod with Julianne’s parents and a neighboring family. “I think we are extremely lucky in the situation that we’re in. … Given the support we have within the pod,” Ryan said.

However, with every pod comes the added risk of contracting or spreading COVID-19. Both parents and pod teachers have had to engage in conversations on what precautions are expected from members of the group.

According to the Centers for Disease Control Prevention, or CDC, fewer children than adults have contracted the virus, as well as experienced mild to no symptoms with their cases. However, the CDC also noted that children can still be asymptomatic carriers of the virus.

While each family and learning pod is conscious about the risks of interacting with others outside their household, they have had to find what works best in practice.

Mita Son, a teacher for three different pods in Los Angeles County, said she’s doing everything she can to keep herself and her students safe. Aside from her pod of kindergarteners, all of Son’s students and herself wear masks.

Son worries her efforts may not be enough. “I wipe down everything in the morning and also at the end of the day,” she said. “There’s not much else I can do.”

One of her pods even temporarily suspended its meetings due to a rise of infections in Los Angeles County. Despite the group’s precautions, the status of their larger community still impacted them.

For other pods, good intentions get skewed by the actuality of having to enforce precautions with children.

The Biancaniello’s, Jen, Christian, and their five-year-old son Leo, are a family also living in D.C. They formed a neighborhood pod with several other families on their block. The children and their parents interact outside, in the alleyway parking lot outside their homes.

For the adults of the group, enforcing social distancing and mask wearing isn’t difficult. But for the children, it’s hard to police those things, especially when they’re playing, Christian said.

Both the Reilly’s and Biancaniello’s mentioned how difficult it is to enforce their five-year-old’s safety precautions around other children. It isn’t feasible to put on hand sanitizer every time a shared surface on the playground is touched or to ensure their child’s mask never falls below their nose while running. Instead, they do their best to balance socialization with safety.

Among the challenges of the pandemic, parents and pod teachers have also had an opportunity to be creative in how they engage with the children in their lives.

Zucknick, now out of the traditional classroom, allowed herself to create a learning environment beyond the four walls of a classroom. Her learning pod rotates, spending a week at each of the children’s homes.

As opposed to renting out a more traditional classroom space, Zucknick’s learning pod is exploring their own neighborhood. Her students also enjoy what she calls, “Fun Friday’s” where they take advantage of a trampoline, pool, or whatever special feature is available at that week’s home.

The Biancaniello’s have also branched out from the traditional learning experience. On Wednesdays, Leo attends “Forest Camp” out in the suburbs of the Washington Metro area. “Some of Leo’s friends from the alley, the neighborhood we bubble with, they all go together. So there’s a D.C. pod,” Jen said.

The family also tries to supplement their son’s learning on walks. By pointing out street signs or giving him simple math problems, Jen and Christian are trying to be conscientious that their son isn’t receiving a normal education right now.

Looking toward the future, parents and pod teachers are both planning for what comes next.

With two of her pods, Son has extended their agreement into next semester, at least tentatively. But she is also applying to jobs, hoping to return to the traditional classroom format.

Zucknick’s pod also extended with her for next semester. But, unlike Son, she is considering making the permanent switch to learning pods even in a post-pandemic world. For her, the small class size has created her dream learning environment.

For the Biancaniello’s, their neighborhood pod is planning a Winter Solstice party. A way to bring together parents, children, and a sense of normalcy.

As it has been for most of 2020, safety is a factor in holiday plans. The Reilly’s are evaluating what they can do to celebrate while also maintaining safety for themselves and others. Regardless, they’re looking forward to the holiday season as an opportunity to do something special for their family, said Ryan.

And as the weather turns colder, coronavirus rates continue to climb, and schools remain online, parents and pod teachers will continue to rely on their pods for support, heeding the lessons learned from this fall semester.