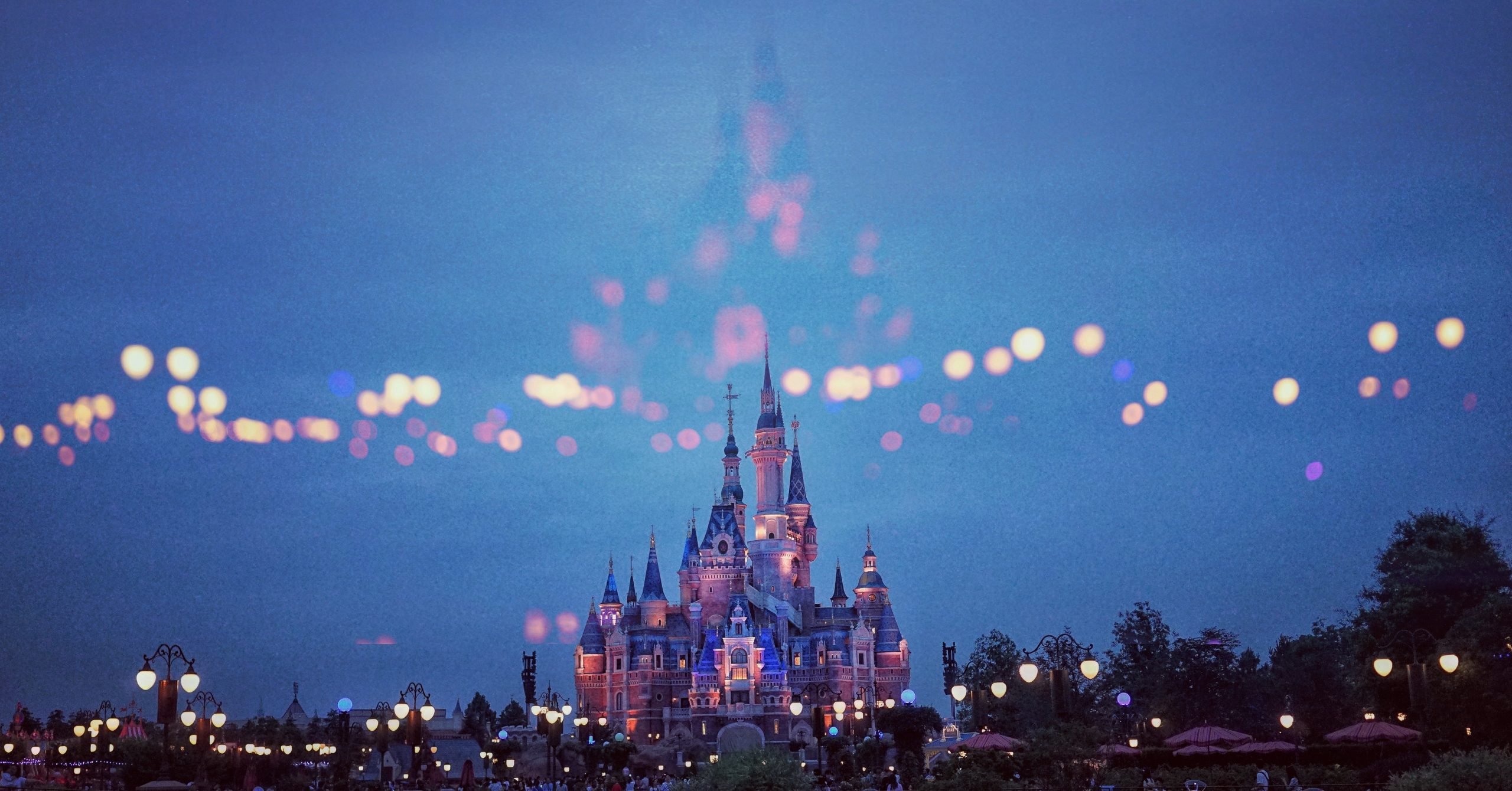 DisneyPlus, a new streaming platform, was released on November 12, 2019. This release has been long-awaited by many after reports teased extensive, old content from Disney and its holding organizations such as Fox, Marvel, and Pixar.

While, this new platform emerges into an already saturated market of streaming services, DisneyPlus accomplishes something that others cannot. It takes us back to our childhoods.

Can someone start a Disney+ thread?? lol I feel like so much of my childhood is on there and that I’m forgetting a lot of the good stuff 😭🤷🏼‍♀️ #DisneyPlus

Already, DisneyPlus includes Disney Channel Original Movies, classic animated films from its coveted “vault,” and a variety of tv shows that the company has produced. Disney has even unveiled its plans to expand on its older content creating revivals and spin offs for those shows.

After the release of DisneyPlus, other streaming services have sought to match the resurgence of childhood content. Netflix has been rumored to be in the works of collaborating with Disney-rival, Nickelodeon.

Gone are the days of rewinding VHS tapes of your favorite Disney movies, fighting with siblings so you can watch Disney cartoons on Saturday mornings, and buying boxed DVD sets for the Star Wars and Marvel franchises. Now, all that — and more than our childhood selves could have imagined — is available in one place.